Things were going at a fast pace. It was the middle of a busy summer wedding season, and the last weekend that I had off was six Saturdays ago. I was also in the midst of pulling off my switch to an all-mirrorless setup for my wedding and portraiture work. The 55mm f/1.8 that I picked up in the beginning of the summer had already earned its way into my permanent lineup, and easily at that. My next predetermined move was to get a wide angle prime lens to compliment the 55mm. With the Sony full-frame Alpha system, my obvious choices were the (then newly-announced) Zeiss 25mm f/2 Batis, the Sony 28mm f/2, and a couple of 35mm offerings by Sony and Zeiss. Fortunately for me, I didn’t have to dwell too much on this decision, my circumstances determined my choice — the 35mm focal length was too close to what I already have in the 55mm (I have my trusted RX1 anyways which has a fixed 35mm f/2 lens), and the Zeiss Batis hadn’t been released yet. The 28mm was staring directly back at me. 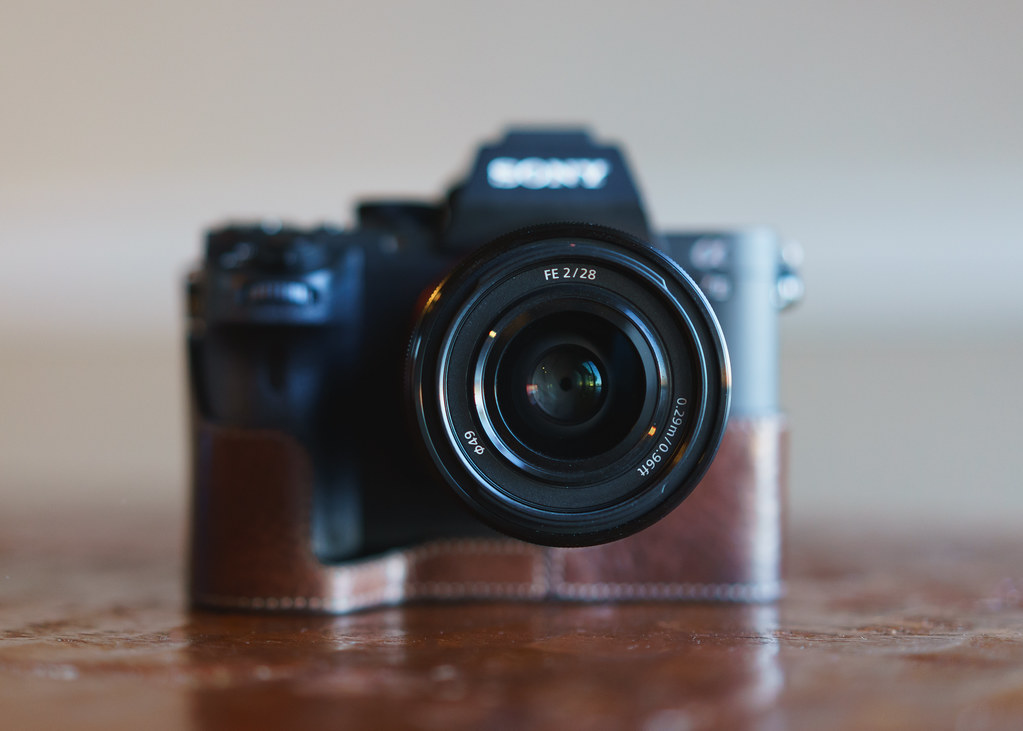 At first, I was reluctant to purchase a lens that was under $500. Usually, you get what you pay for, and if I averaged the prices of my favorite lenses in the past, it would fall somewhere in the $1500 range. The price of the 28mm was a third of that. Still, the majority of the reviewers that tested this lens were pleasantly surprised by it. I wondered if I would have the same experience.

My goal for this blog has always been to share real-life experiences and actual on-the-job images with mirrorless camera gear, and this review will be no different. Since I first picked up the lens, I’ve had a chance to take it with me to a couple of family trips as well as a handful of portrait sessions and weddings. Here is a selection of frames taken with the 28mm f/2 from Sony. 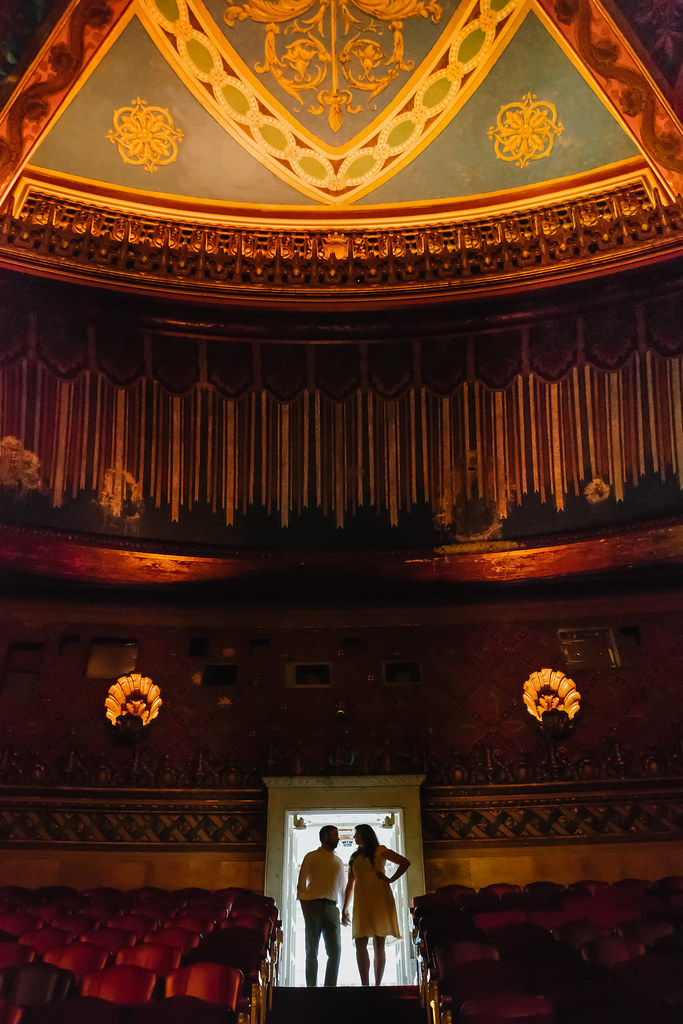 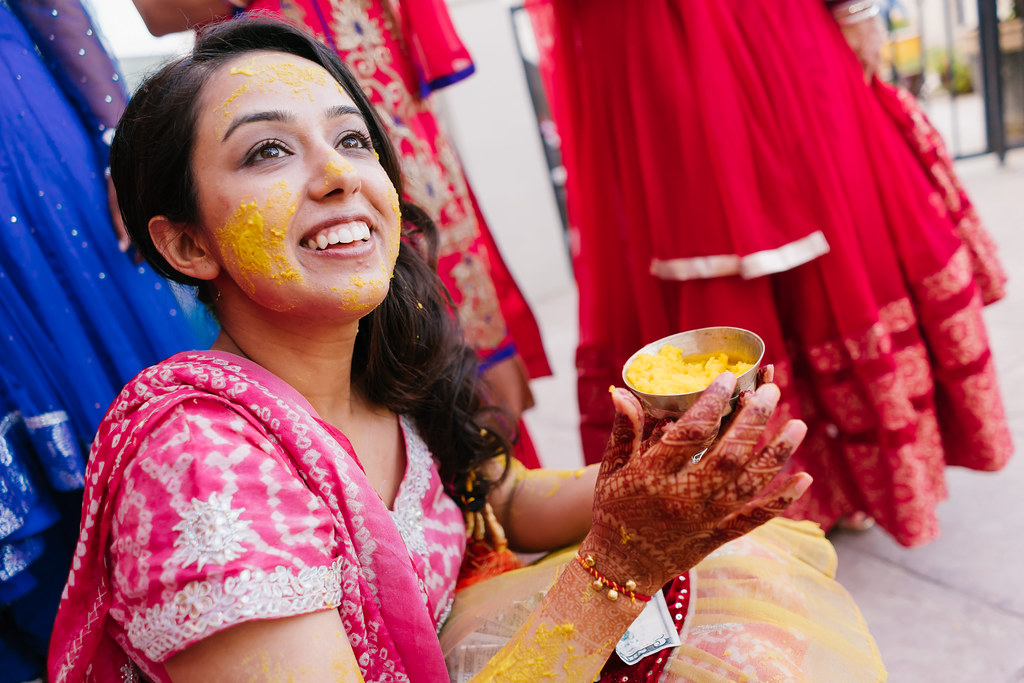 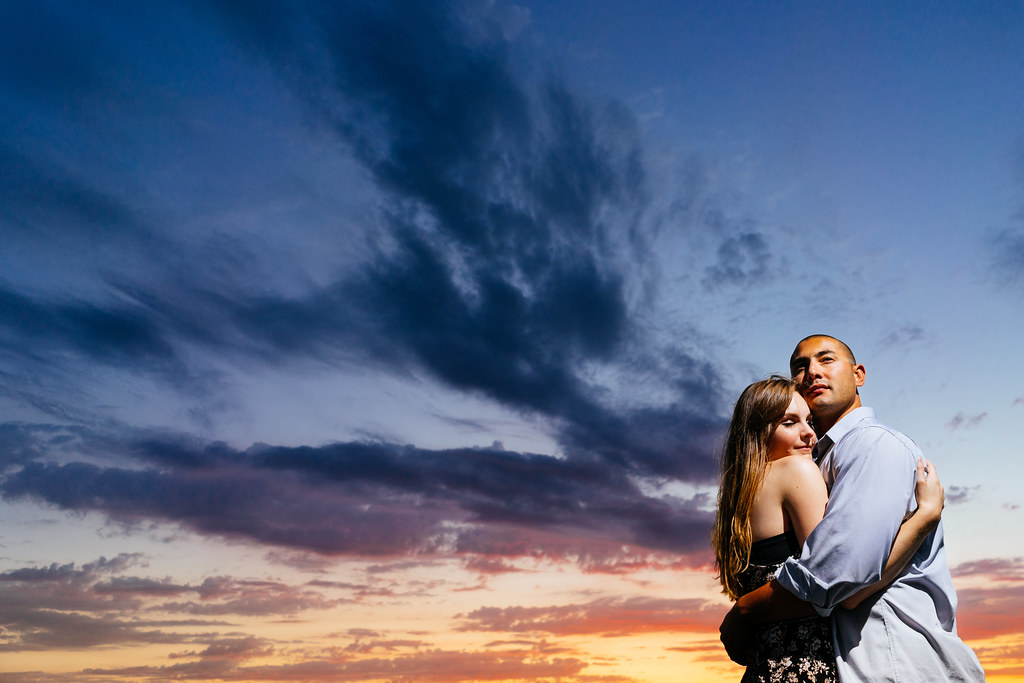 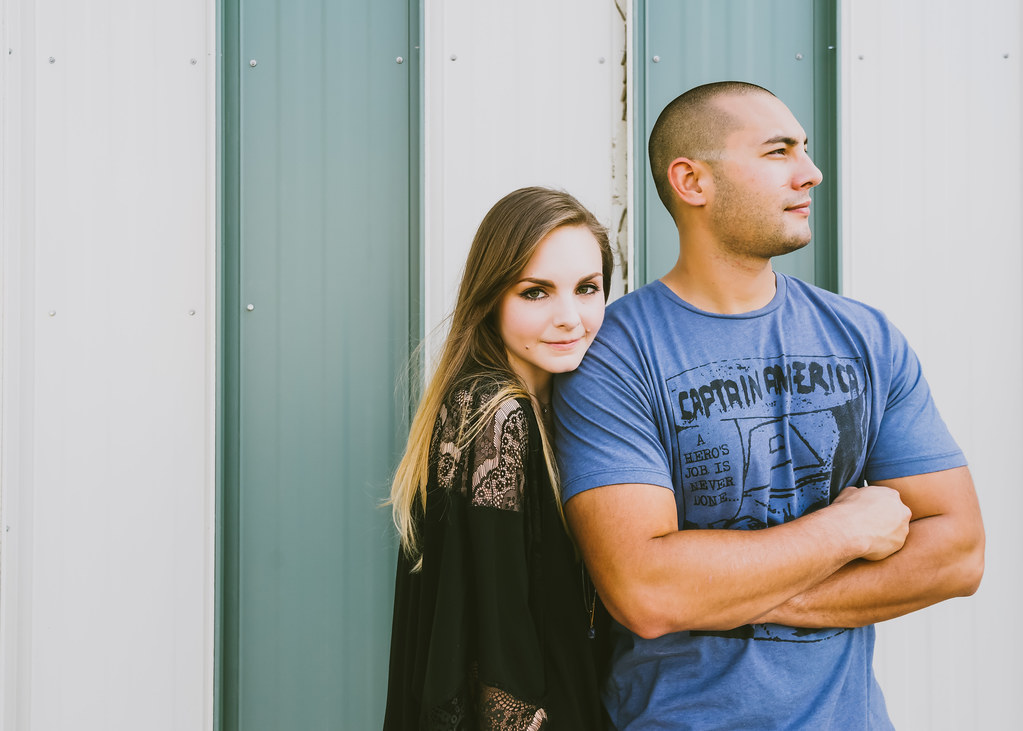 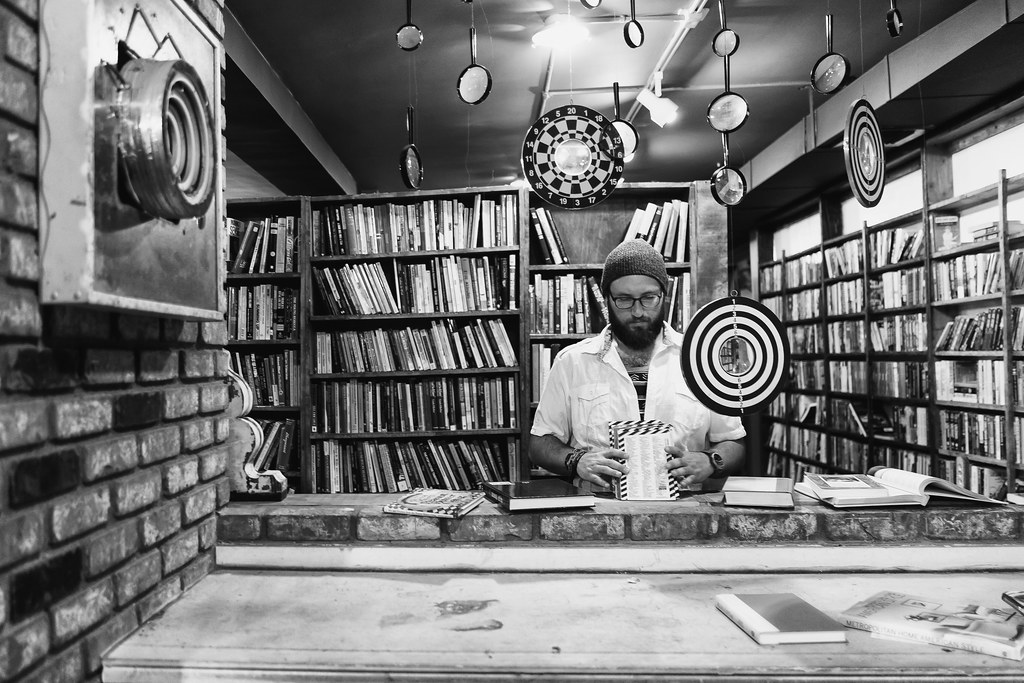 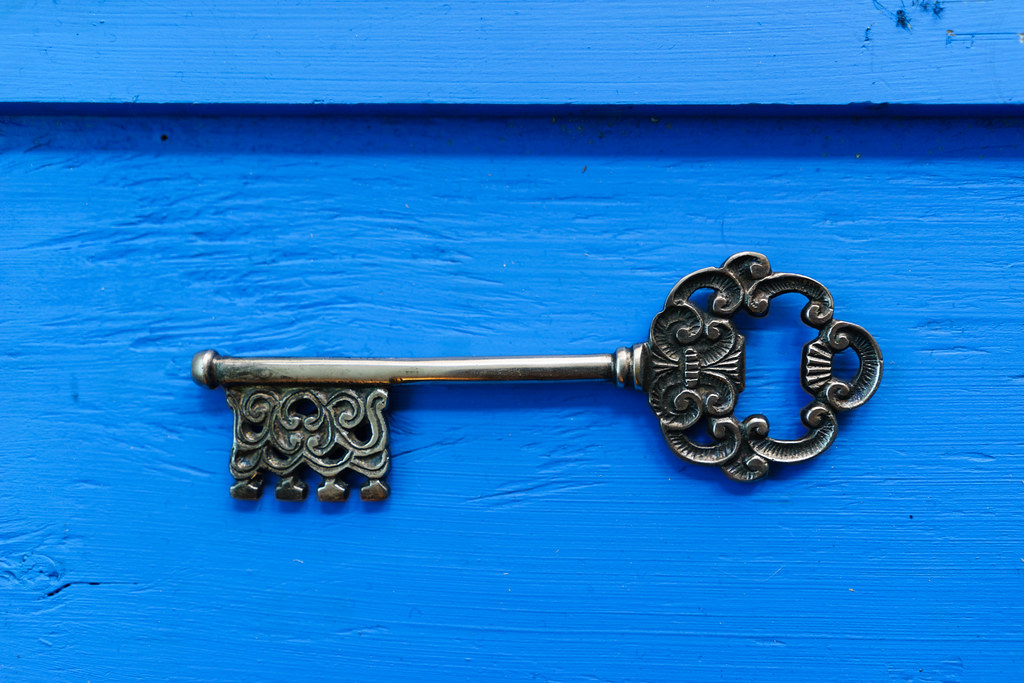 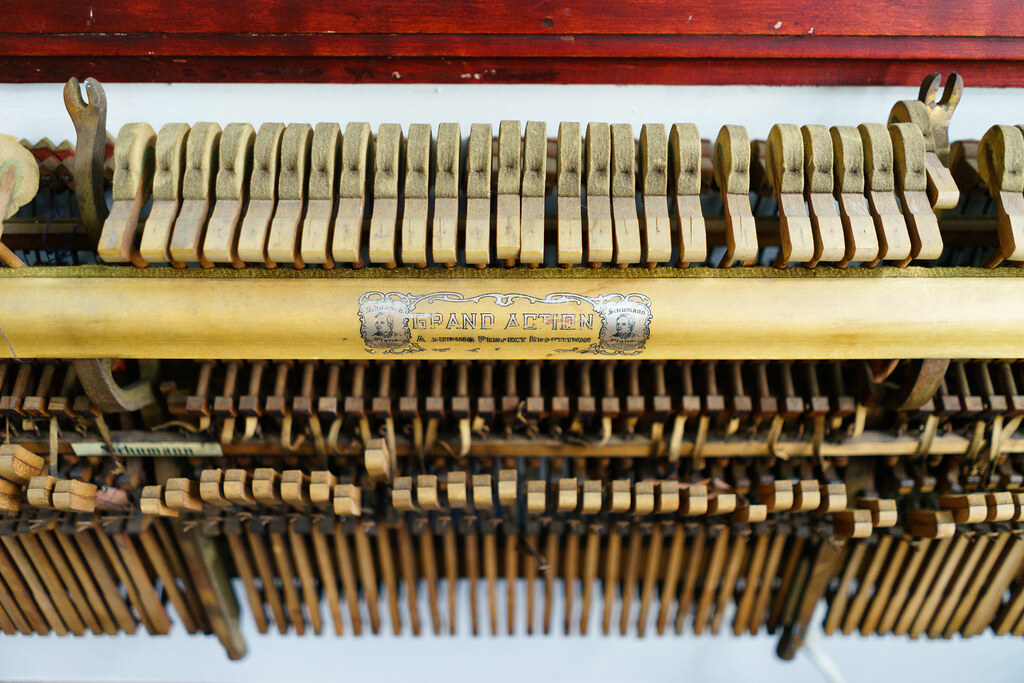 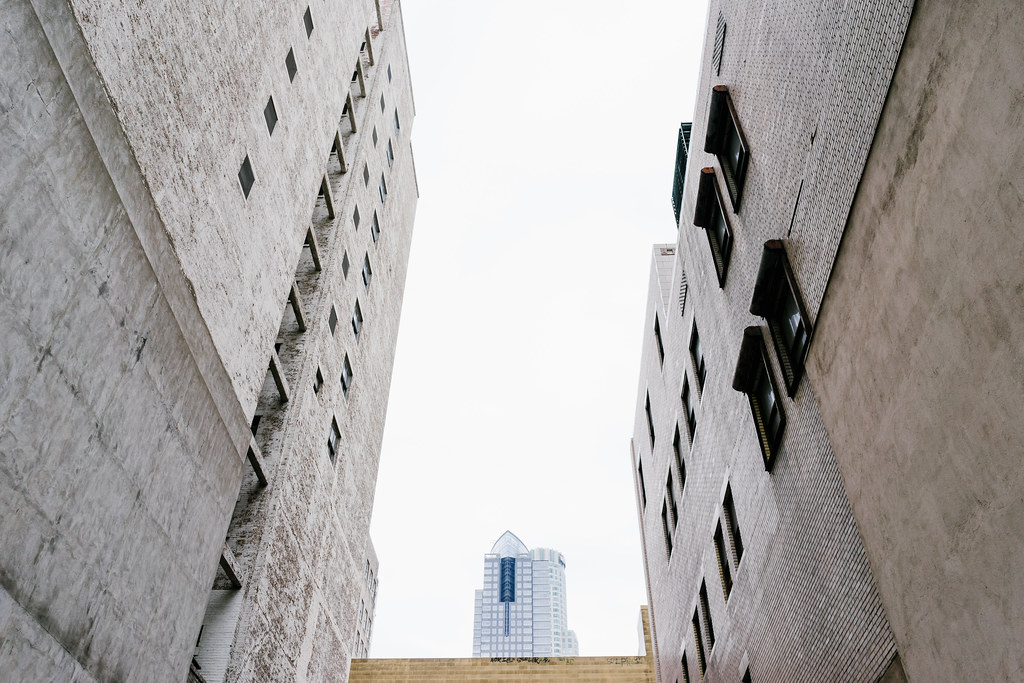 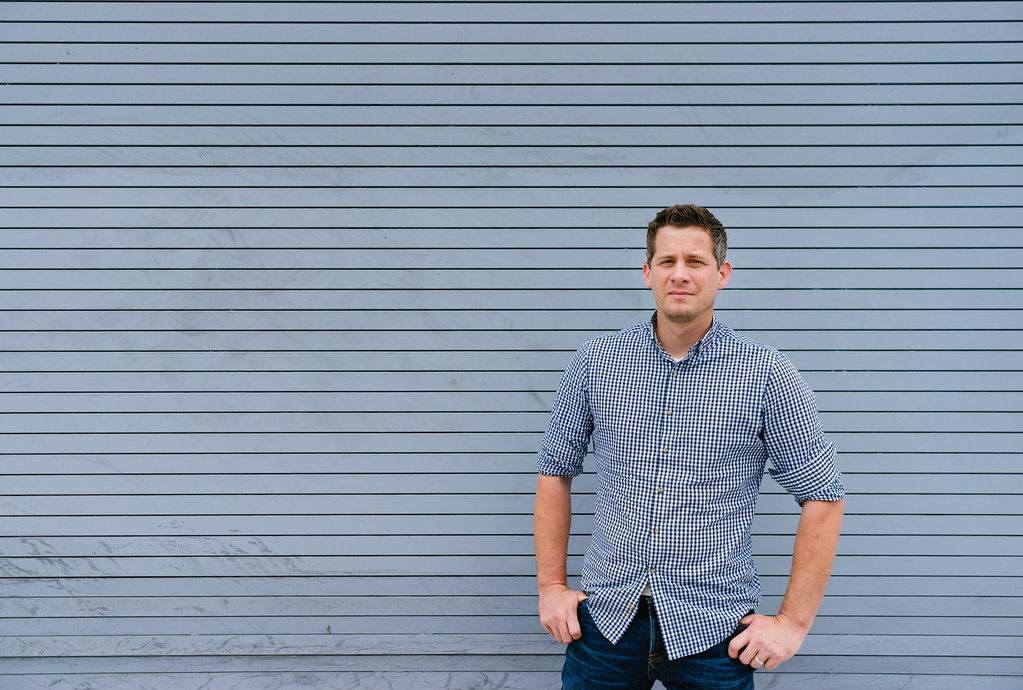 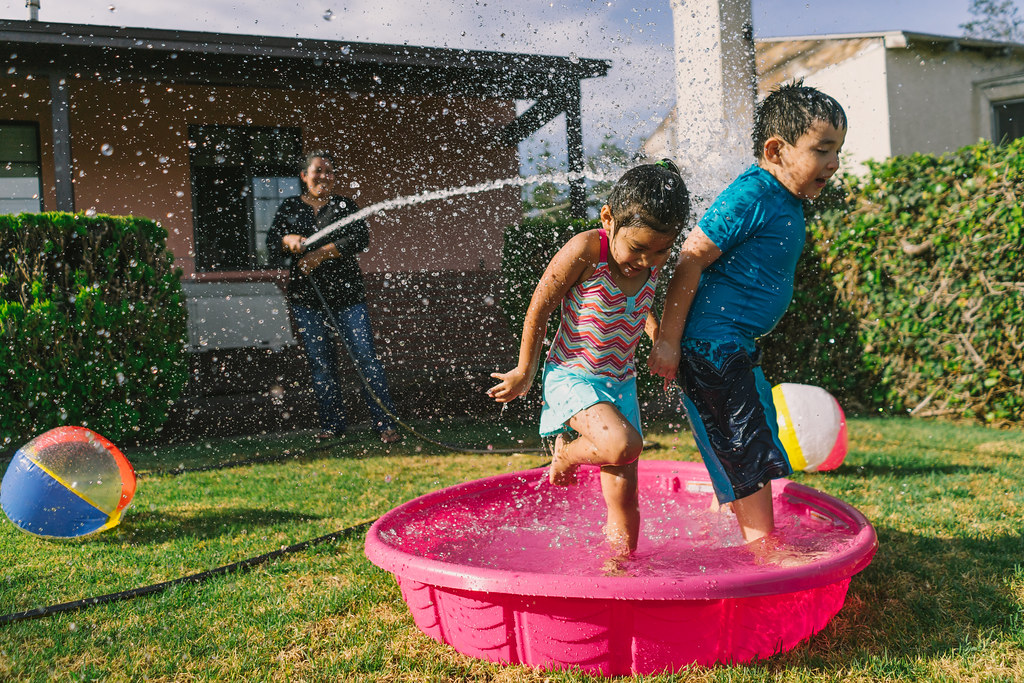 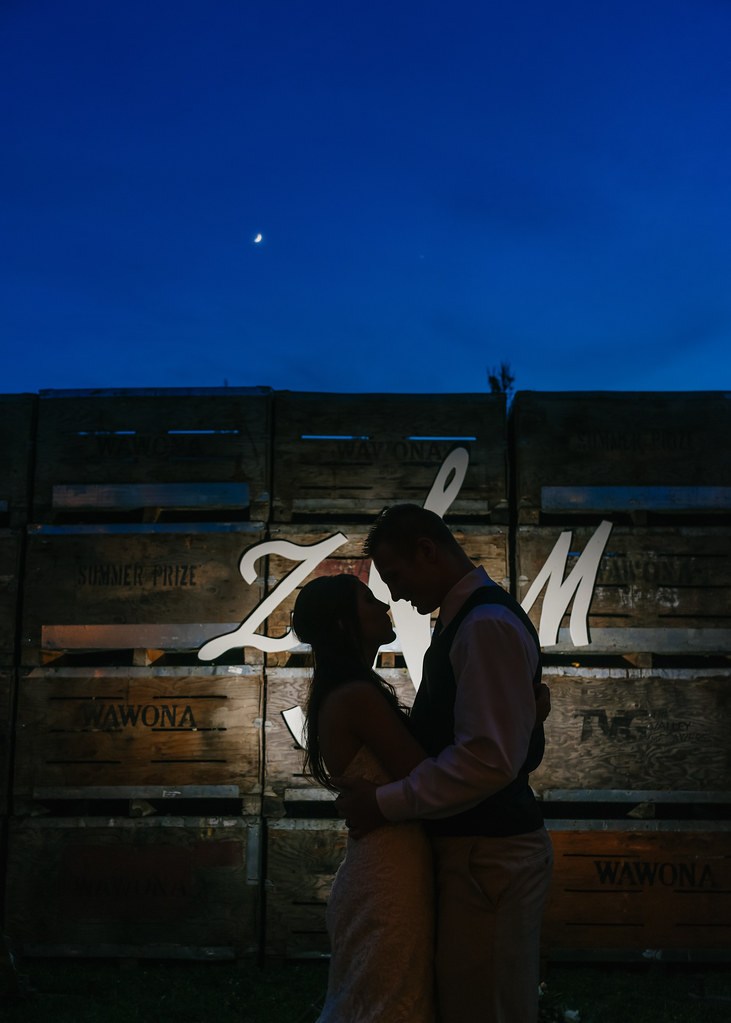 To tell you the truth, I expected to be underwhelmed by the 28mm. But from the very first shot I took with it, I was surprised at the quality of images I was able to get from the lens. First of all, I am a 35mm kind of guy. I tend to gravitate to that focal length. I occasionally use a 24mm, but I’ve found it to be too wide for how I visualize a scene. But that extra 4 millimeters on the 28 seems to be a good medium for my taste. I like that I can work a tight room with it and still feel like I’m not too wide when I am outdoors. I’ve had a chance to try out a handful of native FE lenses and I was happy to find that this one has been as snappy to focus as more expensive lenses.

For a sub-five-hundred-dollar lens, it is surprisingly sharp. It’s not going to best my RX1’s 35mm Zeiss, nor is it going to get close to my FE 55mm f/1.8, but let’s be honest, those two lenses can spoil you with how sharp they can be. For the price point though, the 28mm gives you more than you would expect, but you’ll definitely need to stop it down by a fair amount if you want to avoid smudginess on the peripheral areas of your images. The most effective way to shoot wide open with it is by utilizing an intentionally out-of-focus background, where your in-focused subject fills at least a third of your composition. In other words, you’ll have to get close. When used this way, this lens will exceed your expectations.

I was also taken aback by the 28’s color and contrast. Without having to add contrast, and without having to bump up the saturation in Lightroom, you still get a nice punchiness. And, the thing that keeps me coming back to it is its size. When you attach it to an a7 series body or an a6000, it just feels right, and seems to almost disappear when you start shooting.

How about any negatives? For me, it seems unfair to point out the shortcomings of a lens that costs a fraction of the lenses that I normally use, but one thing that bothered me enough so as not keep me silent was the lens hood. It annoyingly came loose with the slightest touch, so I didn’t even bother using it. I just got a vented hood to protect it from accidental dings to the front element while maintaining its small profile. (Correction: I later realized that I wasn’t twisting the hood all the way until it snapped into a locked position, so my hood issue is rendered moot. Still, I like the vented hood style more, so I’m sticking with it for now). The smudginess of the corners when shooting wide open can be a cause of concern, but I came into this purchase expecting worse, especially for a focal length as wide as this lens covers. You will also notice a good dose of distortion and vignetting if you shoot in RAW format, but this is easily corrected in Lightroom. If you shoot in JPEG format, the camera will automatically correct the distortion and vignetting in-camera, so you won’t even notice it’s there.

In the end, the 28mm’s compact stature, the color and contrast that makes the images shot on this lens stand out, and the ability to shoot at f/2 to get some nice out-of-focus backgrounds are, for me, its winning characteristics. Whenever I want to go with a smaller kit but still get nice wide angle shots with good contrast, then this lens will be the one I turn to. No doubt, I am still planning to pick up another wide angle prime in the future that’s in the 24 or 28mm range that is optically superior to this bargain 28mm, but I am expecting that lens to be at least twice the size and three times the cost of this one. In the meanwhile, I’m happy for the fact that this 28 is just the opposite, a compact wide-angle lens that gives you more bang for the buck.