For over a year now, I’ve been hearing a lot of talk about the Sony a6000. Honestly, when it was released on February 2014, I never gave the camera a second thought. It was a sub-one-thousand-dollar camera and it was marketed toward enthusiast photographers and beginners. At $800 during its release, the a6000 sold like hotcakes. I kept seeing it in gadget and photography blogs, and it seemed like a permanent player on many top-10 lists. A lot of people raved about its autofocus performance and it’s crazy-high frame rate (up to 11 frames per second). Now that it’s been around for almost two years, it can be easily picked up for less than $500. At that price, it was really tempting to get one. But, is it worth it? Would it be of any use next to my RX1 and a7II? 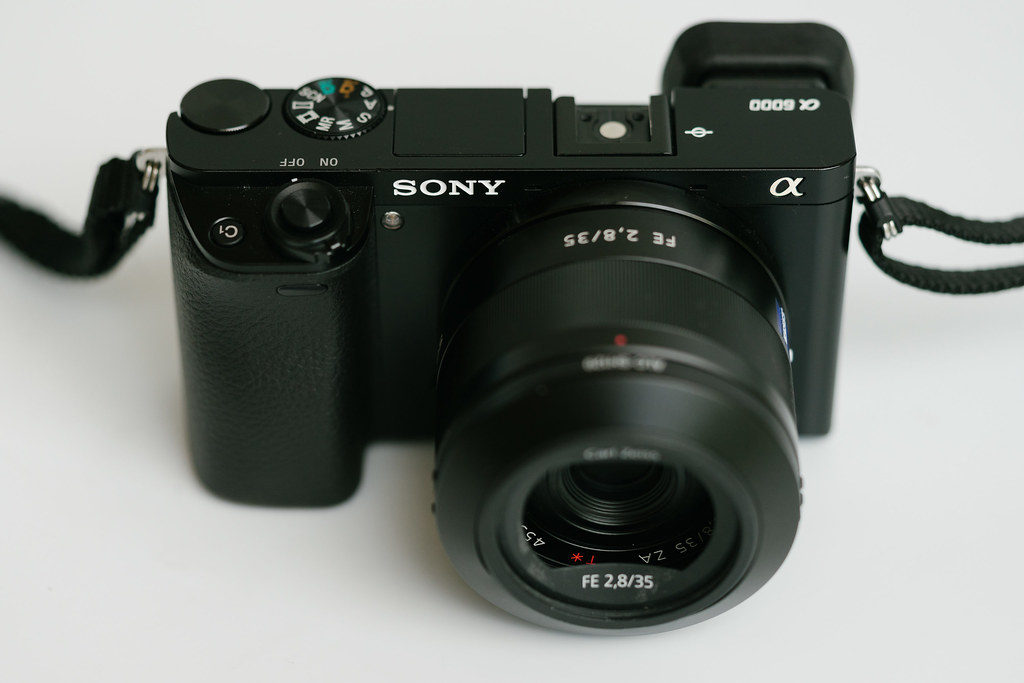 One day a few weeks ago, my friend, Ryan at Horn Photo told me that he had a review copy of the a6000 available. I didn’t have any gigs booked for the upcoming weekend, but my wife and I planned a family trip to the coast. I was intrigued about the idea of bringing this little mirrorless camera with me to our mini-vacation. A few days before our trip, I picked up the a6000 along with a couple of lenses to see what all the fuss was about and I thought I’d write about my observations.

The first thing that I noticed was its size. The a6000 was tiny, almost as small as my Sony RX1. Without a lens, it weighed close to nothing. The other thing I noticed was that the controls were close-to-identical to my RX1 and Sony a7II. That’s a good thing, I thought, because I could jump right in and take photos immediately, instead of fiddling around with controls. I took a test shot, and the shutter sound jumped out at me. It was a quick “tsk”, and it sounded like a baby version of the shutter on my old Canon 1D series body. I really liked it. It had several customizable buttons, so I went ahead and set the functions for those buttons to match my other two cameras.

That same afternoon, with the a6000 fresh in my possession, we stopped by our friend’s house to go swimming. I thought, this is an awesome way to test out this camera’s focusing capabilities. I switched the focusing mode to “continuous” and I shot away as the kids played poolside. The camera focused quickly, as advertised, effortlessly even — its reputation is well deserved. When matched with its quick shutter release and super fast frame rate, I can totally see myself shooting this camera at a soccer or baseball game. 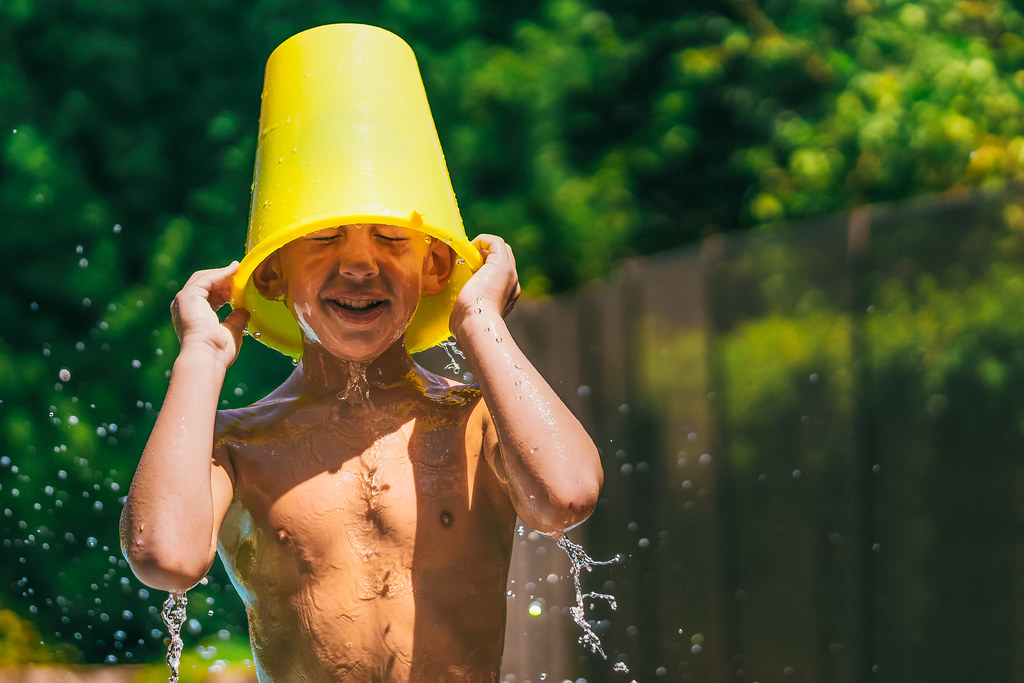 Off To The Coast 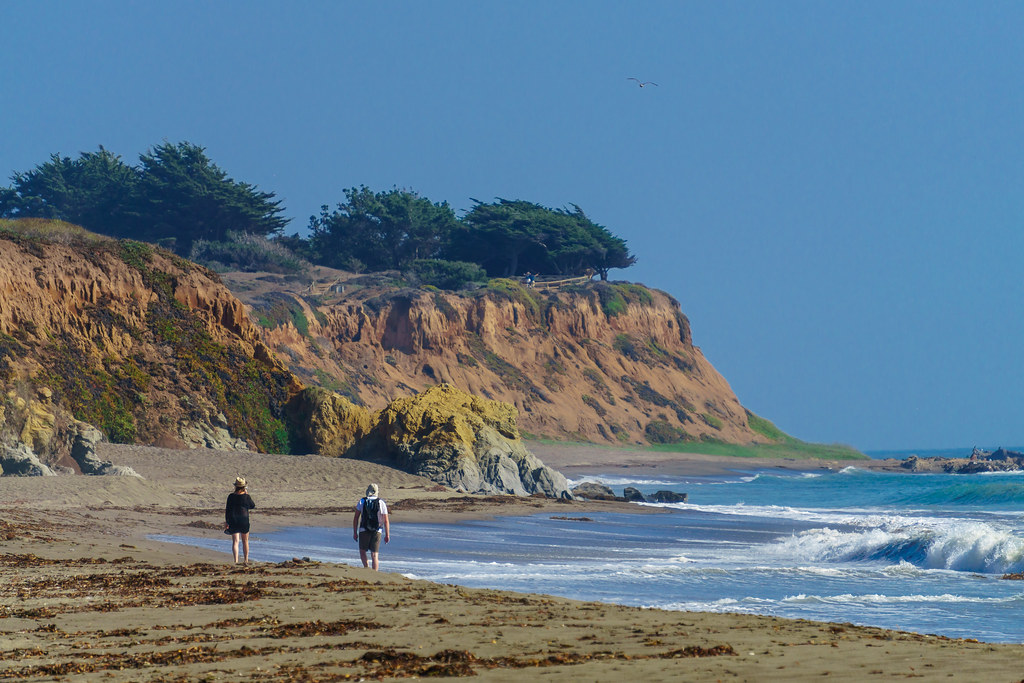 We spent a lot of time on the beach during our little trip, between Pismo Beach and Cambria in the Central Coast of California. I’ve found that this camera shines in this type of setting: outdoors and in good light. Not that I wouldn’t use it indoors, but you’ll definitely need to use flash or some fast lenses like an f/1.8 or an f/2. It’s not going to beat my a7II (which I also brought along for the trip) in low light conditions. But outside, during the day, even the telephoto kit lens performed well. I did observe that focusing speed and performance varied from each lens — the 55mm being the best performer. So, once again with lenses as is the rule, you do get what you pay for. 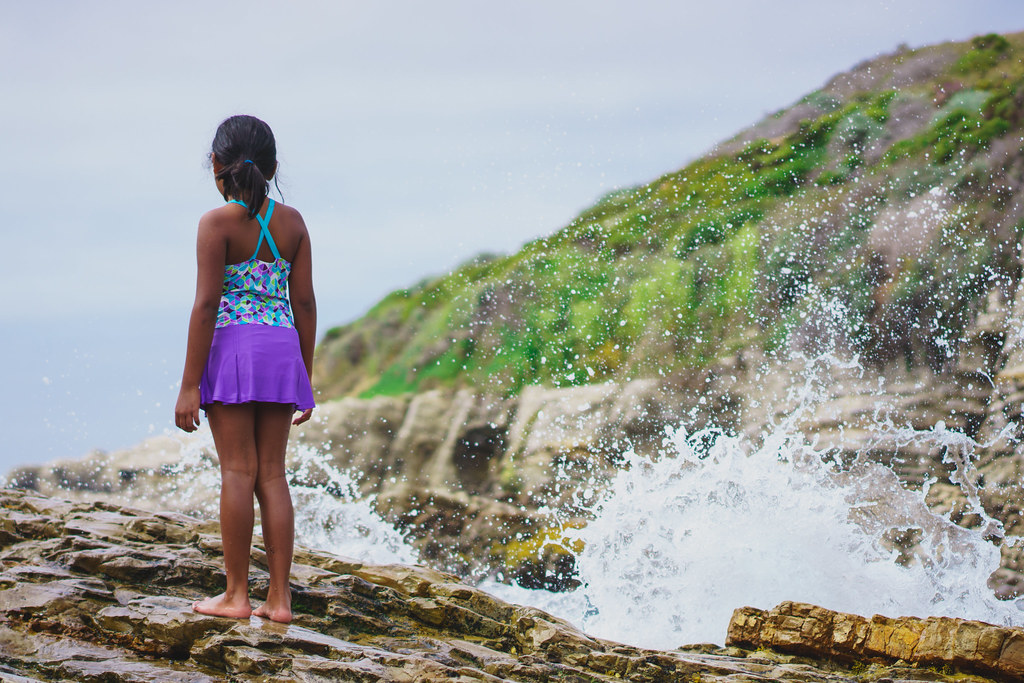 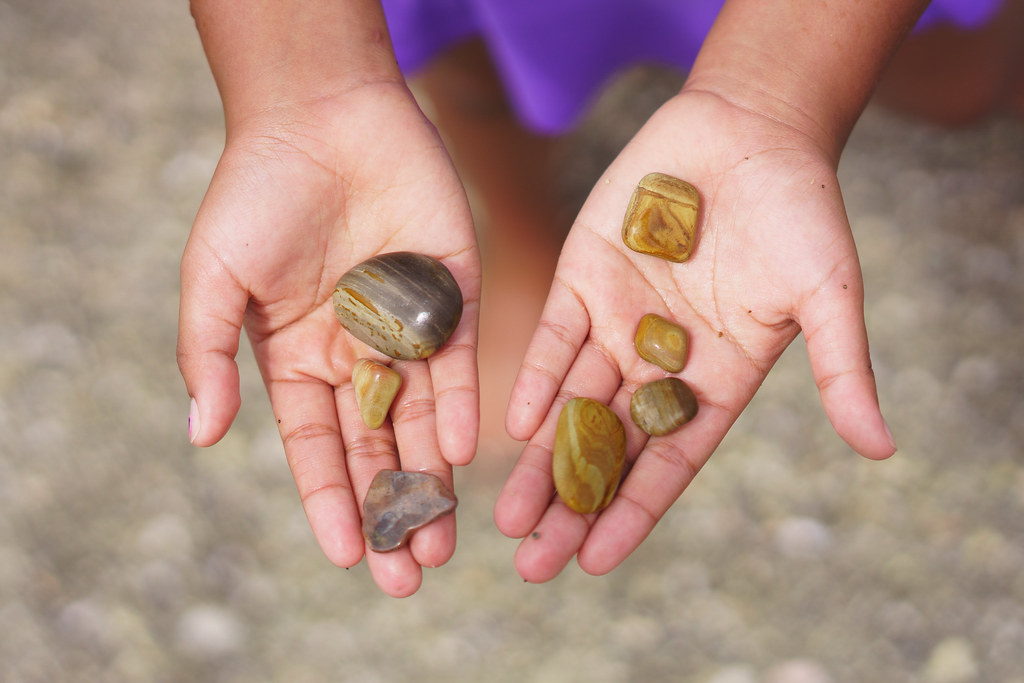 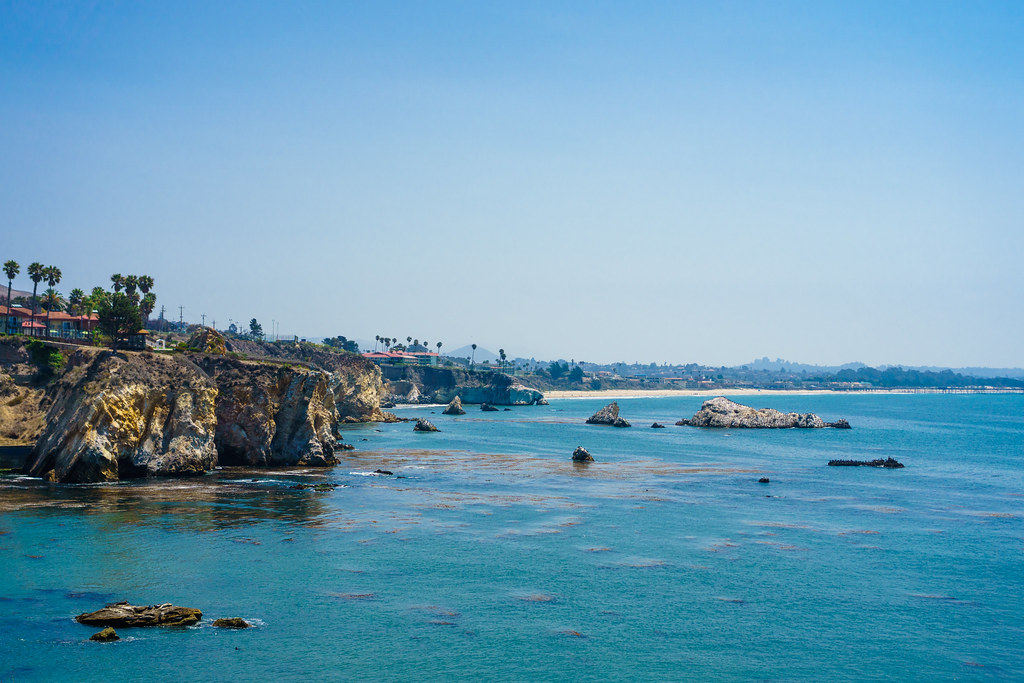 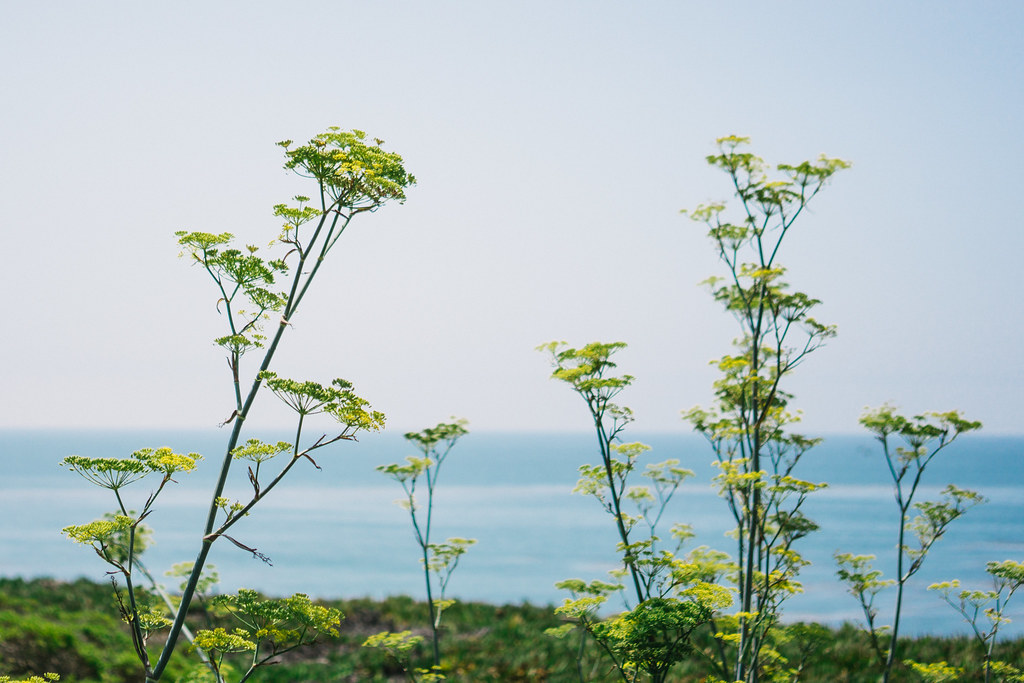 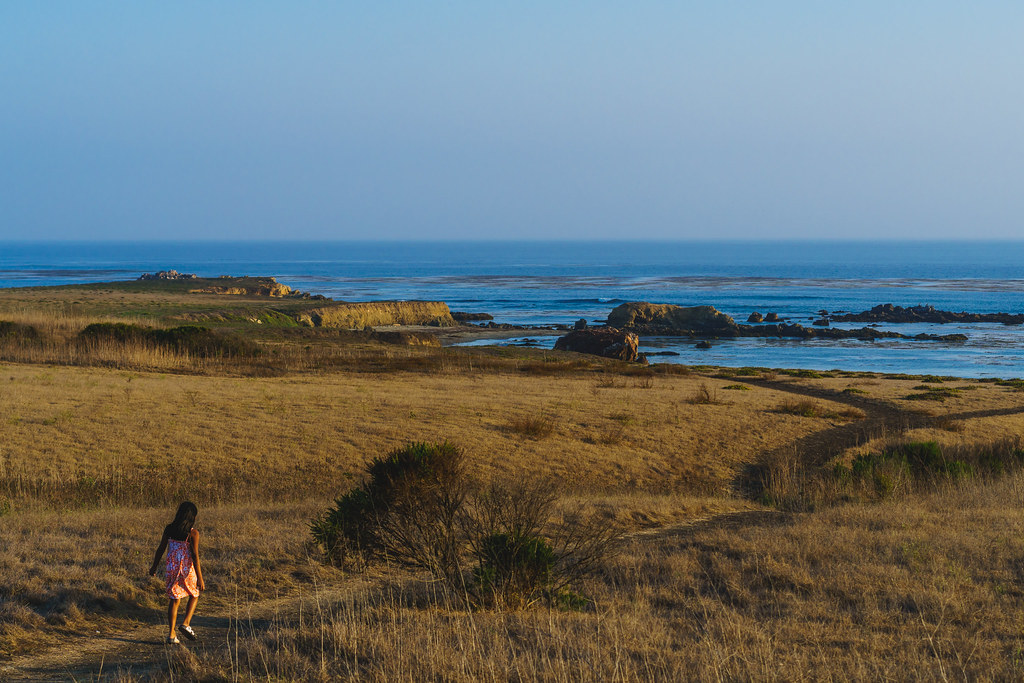 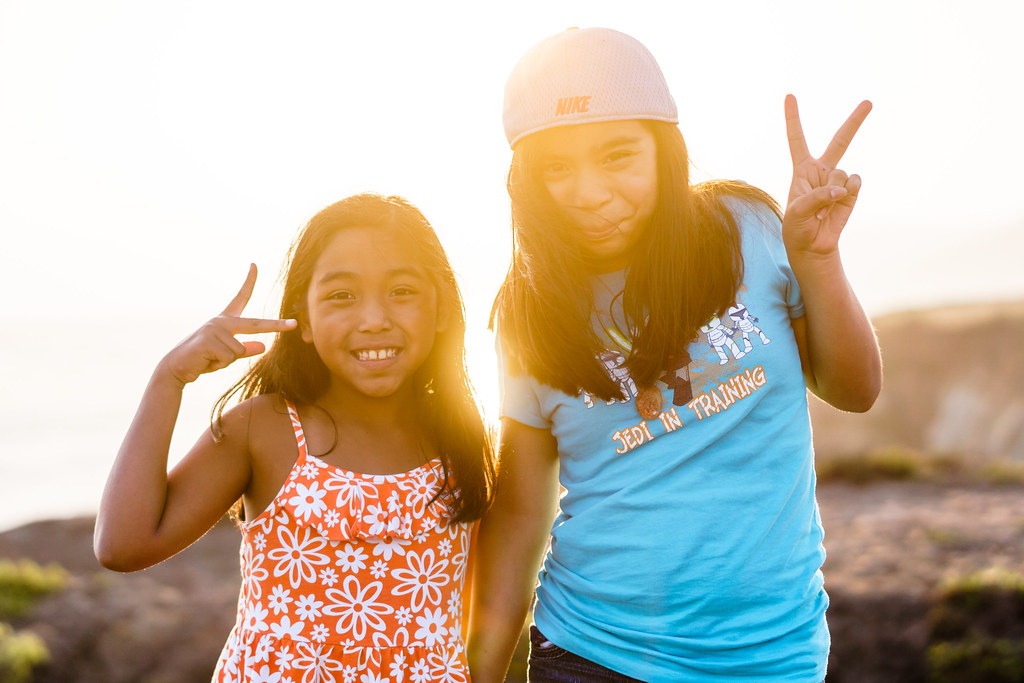 For the most part, I kept the a6000’s focusing mode set to “continuous”. While I normally don’t use this mode in great extent, I wasn’t interested in testing out how well it can focus on still subjects. I really wanted to push its limitations and see how well it captures moving targets. I kept getting impressed. Flying seagull. This was a test to see  how well the a6000 tracked a fast-moving subject. Shown here is my first frame as well as consecutive frames until the camera recorded its first unfocused frame. That’s 12 continuous shots!

So what does this all mean? I’m not a wildlife photographer and a lot of people aren’t. Most people don’t shoot for National Geographic or Sports Illustrated. But, I do know a lot of people that have kids in a soccer league or have baseball games on the weekends. I know a lot of my friends with kids who want to document their everyday life. They want to capture their children’s quirky reactions and unique personalities. There was one moment on the beach, when my wife was playing catch with our son. We just got this particular football made out of special material so it can get wet on the beach. It was really slippery. I think the first 50 throws were all fumbles. But I kept watching, and on my wife’s 51st throw, I shot off a burst of 5 images, and my son caught it. You should have seen the look on his face when he caught that football for the first time. Well, thankfully, because I was able to get a focused image, I can show you how happy he looked. 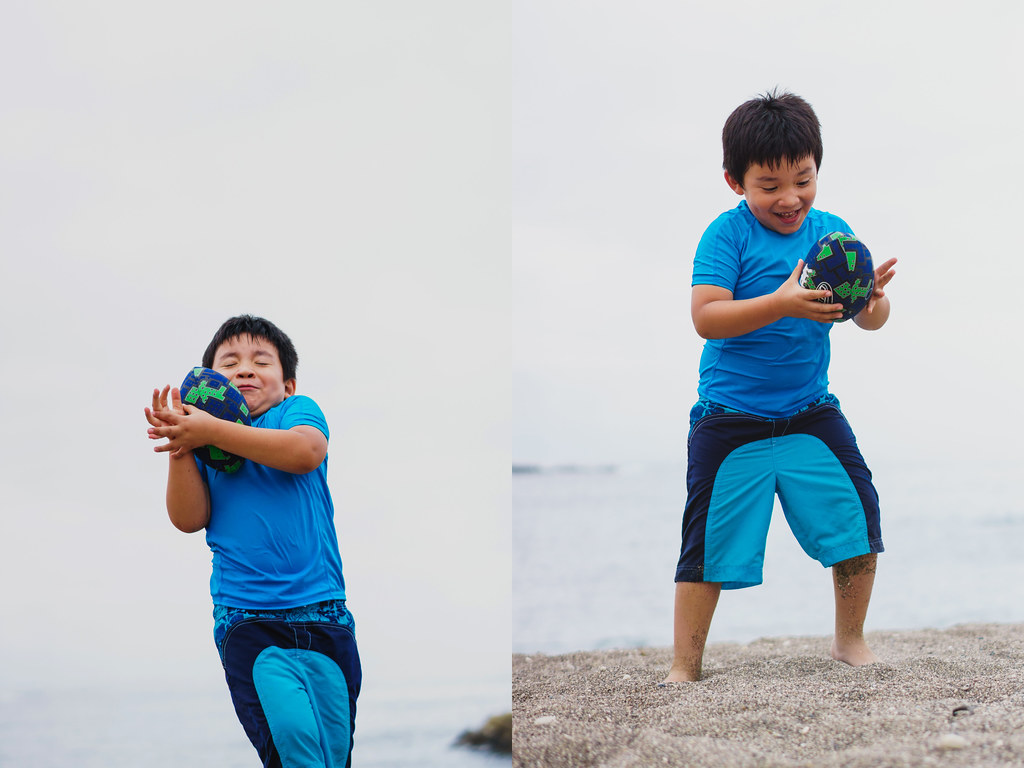 After a little over a week, it was time to return my review copy of the a6000. I was able to shoot with it more at home and even at a wedding before returning it, so I got more familiar with the camera. The more I used it, the more I liked it. So much so, that a few days after parting with the review copy, I bought one for myself. I think that’s a testament to the little a6000’s capabilities. Its small size and focusing performance really stood out to me. And around the same time I was writing this article, the a6000’s price dropped another $100, and now you can easily find the camera body for just $450! That’s such a great deal. If you’re just starting out in photography, the a6000 is a great first camera. If you’re a DSLR user and want to play around with mirrorless cameras, this is also a good camera to pick up, because it’s a smaller investment and you’d be hard pressed to find an SLR with better focus tracking than this little gem. Shoot, even if you’re a pro and own a few a7 series cameras, you probably will want at least one a6000 in your bag, for those times you need really good continuous focusing, because nothing comes close to it in its price range. 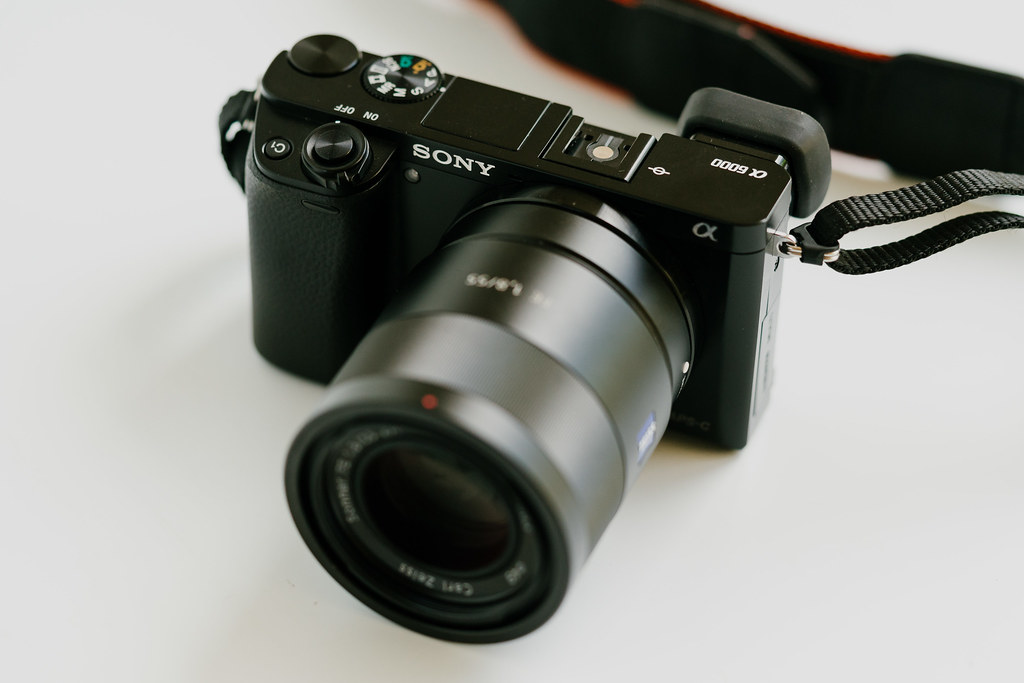 I’m going to end this article by saying that I am not a cat lover by any stretch of the imagination, but my friends are. So in conclusion, here is a photo of their new kittens that I took with the a6000. So cute and tiny, right? I’ll take two please — I’m talking about the camera, of course. 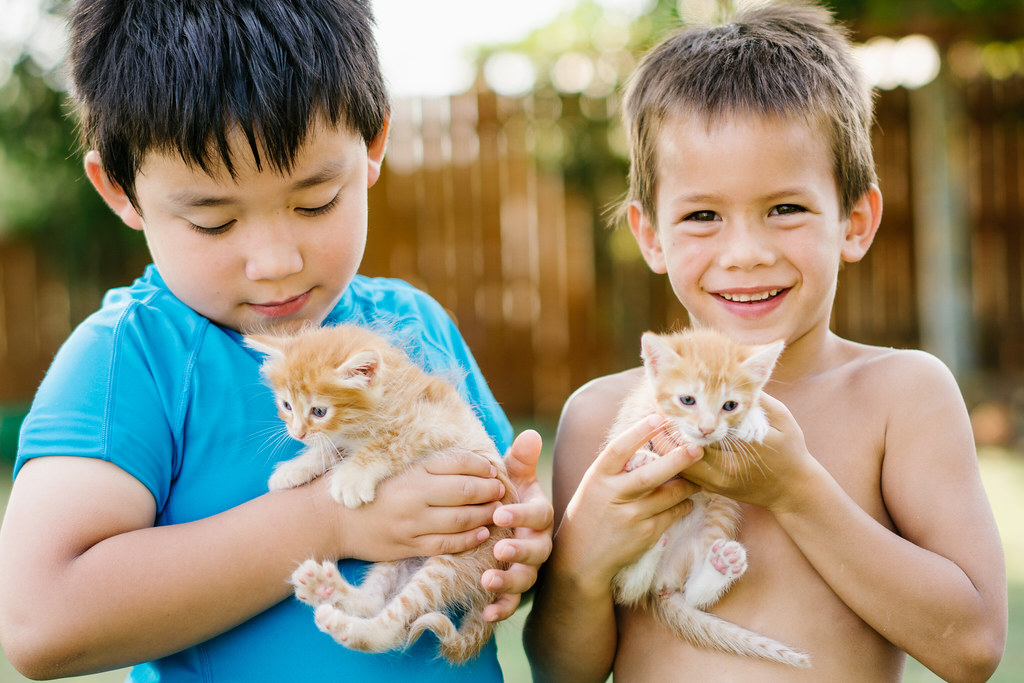 I just wanted to say thanks again to Horn Photo for sponsoring this post and Glenn Weinfeld at Sony for letting me use the Sony a6000 and a few lenses to capture some awesome memories of my family and a couple of cute kittens.